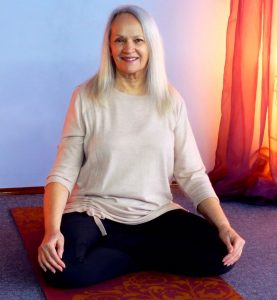 In May 1999, I followed a dream of mine & opened the Dancing Cat Yoga Centre in uptown New Westminster. At the time, it was the only Yoga centre in the city.

In order to open the centre, I completed my first yoga teacher training program in 1998 with Prana Yoga & Zen Teaching Academy located in Vancouver. I learned valuable information about the Hatha tradition of Yoga & felt confident enough to begin teaching shortly after in the community.

After teaching classes at the local school board & gym, I opened the centre & twenty-two years later, it is still thriving at the same location. Even more satisfying some of the same people who originally joined are still practising at the centre which is a particular joy for me.

Throughout my teaching career, I have continued to complete teacher training courses & attended many informative workshops & feel my studies have contributed a great deal to my teaching skills. I also believe that my curiosity & commitment to good practice has given me a unique perspective to my classes.

To highlight a bit of my added training, I have studied the Seven Spiritual Laws of Yoga with Deepak Chopra and completed a Yoga Therapy Training Course with special emphasis on experiential Anatomy. More recently, I have integrated into my classes Levels One & Two of Somatic Yoga. Soma, meaning Body, incorporates small yoga moves with its main aim being to relax the central nervous system.

Much to my delight, I have received many comments from folks attending the centre who say that although my style of teaching is different from the mainstream it is very effective in bringing positive changes to one’s life. 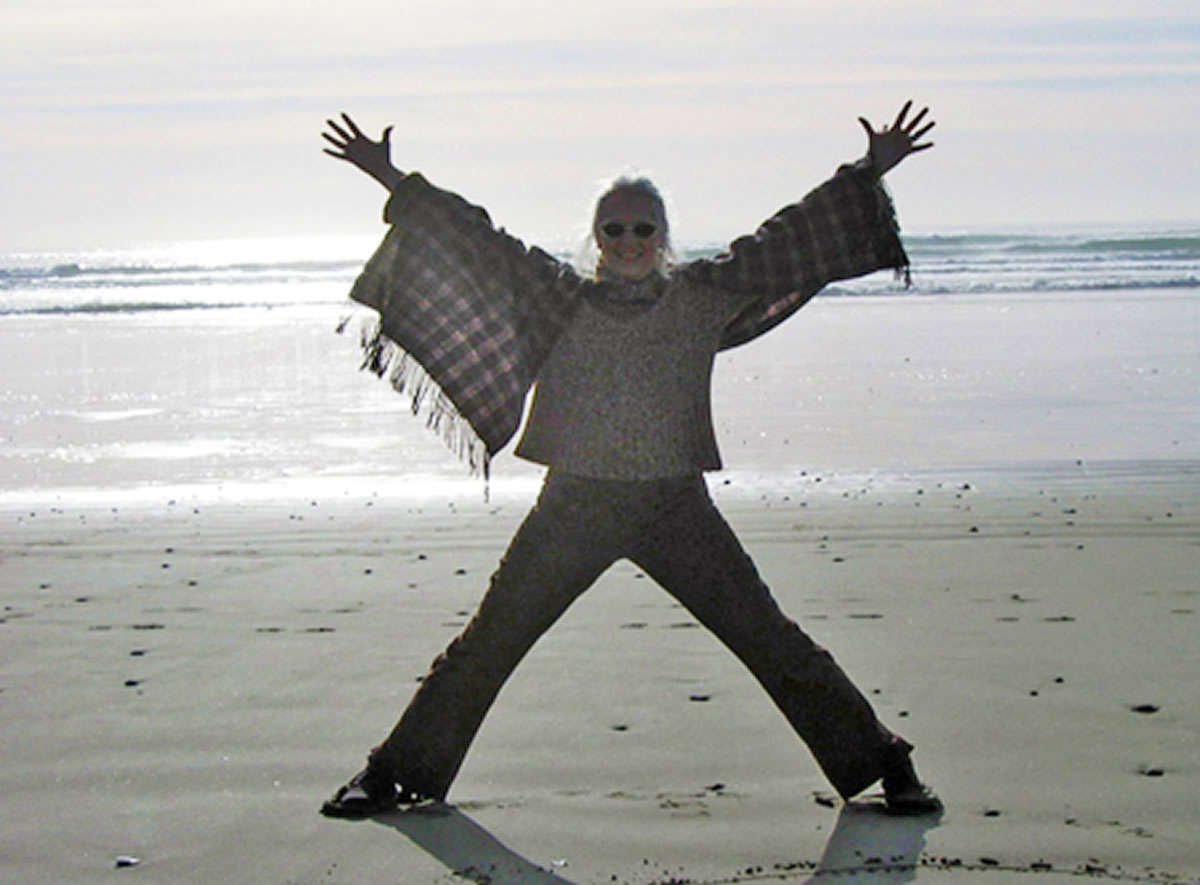